A deadline more than three years in the making is coming to a close at the end of 2020. Back in 2017, the multinational computer software company known as Adobe announced that they would be ending support and compatibility for one of their longest-running applications: Adobe Flash Player.

The official announcement from Adobe back in July 2017 stated the following:

“In collaboration with several of our technology partners – including Apple, Facebook, Google, Microsoft and Mozilla, Adobe is planning to end-of-life Flash. Specifically, we will stop updating and distributing the Flash Player at the end of 2020 and encourage content creators to migrate any existing Flash content to these new open formats.”

To clarify, the Adobe Flash Player will be disabled by default as of January 2021. Any versions that are older than KB4561600 (which was released in June 2020) will be blocked and no longer function on their own. With Flash support ending, it will disappear from popular web browsers and websites.

Let’s take a look at a brief history of this previously successful application and other essential details relating to the Adobe Flash end of support.

As a popular multimedia software platform, Adobe Flash was mainly utilized for creating desktop applications, various styles of animation, mobile apps, computer games, and much more. Originally released in January 1996, applications produced with this software could be viewed on home computers, laptops, and other mobile devices.

For many years, the Flash Player was the go-to when an individual or company wanted to make Graphical User Interface (GUI) elements, online games, and other animations. It was frequently used for various formats including data as well as multimedia functions.

The data formats it supported include:

And since Adobe Flash Player was mainly used as a graphics and multimedia platform, it also supported vector graphics and raster graphics such as:

But with the July 2017 announcement of Adobe Flash support ending after December 2020, many people, companies, and software developers are now trying to determine what their next steps are. Whether users have Google Chrome, Internet Explorer, Mozilla Firefox, or another web browser, changes and adjustments need to be made so that their applications can continue running smoothly.

So, if this application no longer has support, what will replace Flash? Since Adobe won’t be developing a new option, it is up to users to determine which Adobe Flash Player alternatives are available to them.

Luckily, there are a handful of great choices out there that have benefits and functionality that surpass what Adobe Flash Player has offered in the past. Many of these alternatives have advantages that include: 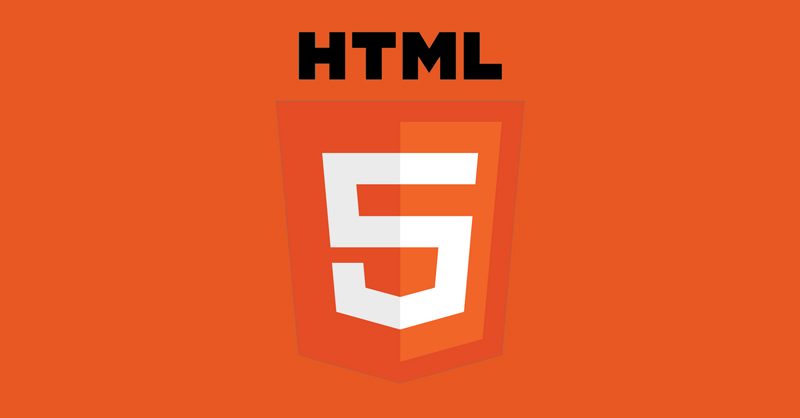 The most common and most popular alternative to Adobe Flash Player is HTML5. For quite a few years, there was a significant HTML vs. Flash debate over which one was better and would stand the test of time. But Adobe’s announcement that Flash support is ending stands as a clear answer concerning who has won.

Now in its fifth version, HTML stands for Hypertext Markup Language. It is a form of coding language which allows text, images, applications, tags, and other elements to be seen online.

If you want to convert your content from Flash to HTML5, your current development tools may already have this capability. You’ll need to do some research and see if your system has options allowing you to publish in HTML5. If so, you can submit it in the new format.

Ensure you take the time to test your application and identify any bugs or problems that may have occurred during the conversion process. You can then make changes to the game, animation, or other application to confirm it runs correctly.

If your current system doesn’t already support the ability to convert to HTML5, you will likely need to find either another application or pay someone to do it for you. And because Adobe Flash Player is heading out the door at the end of the year, the longer you wait, the more expensive these changes will be.

Recognized as another possible successor to Adobe Flash for 2D interactive graphics, WebGL was listed by Microsoft along with HTML5. It also has capabilities to offer high-performance 3D graphics, virtual reality, and other visuals directly on web browsers, desktops, smartphones, and tablets.

Additionally mentioned with HTML5 and WebGL, the application of WebAssembly is one more option developers can consider to replace Flash Player after it’s support has ended. One of the ways this one can be used includes the installation of an Adobe Flash plug-in. Options will be available on multiple browsers such as Google Chrome and Internet Explorer.

Using Adobe Flash Player In 2020 & Beyond

Now that you know that Flash won’t work on its own after 2020, you can start preparing for this change. Thankfully, there are plenty of alternatives out there and additional ways to continue using this popular software. Even with Adobe Flash support ending, you still have both old and new options available for the formats it runs.

So, while we’re saying goodbye to Flash in Chrome, Explorer, and other browsers, you can convert your applications to alternatives like HTML5, WebGL, and WebAssembly.

If you’d like to get assistance with your business website or have questions about these changes, feel free to reach out to our team here at AWEBCO! Give us a call today at (217) 903-5999 or send us a message!

After being told once that his content writing was like magic, Logan took on the title of Wordcraft Wizard. He is a professional content marketing strategist with a deep knowledge of SEO, digital marketing, web design, and more. He is dedicated to providing powerful, relevant, and engaging content without all the "fluff".